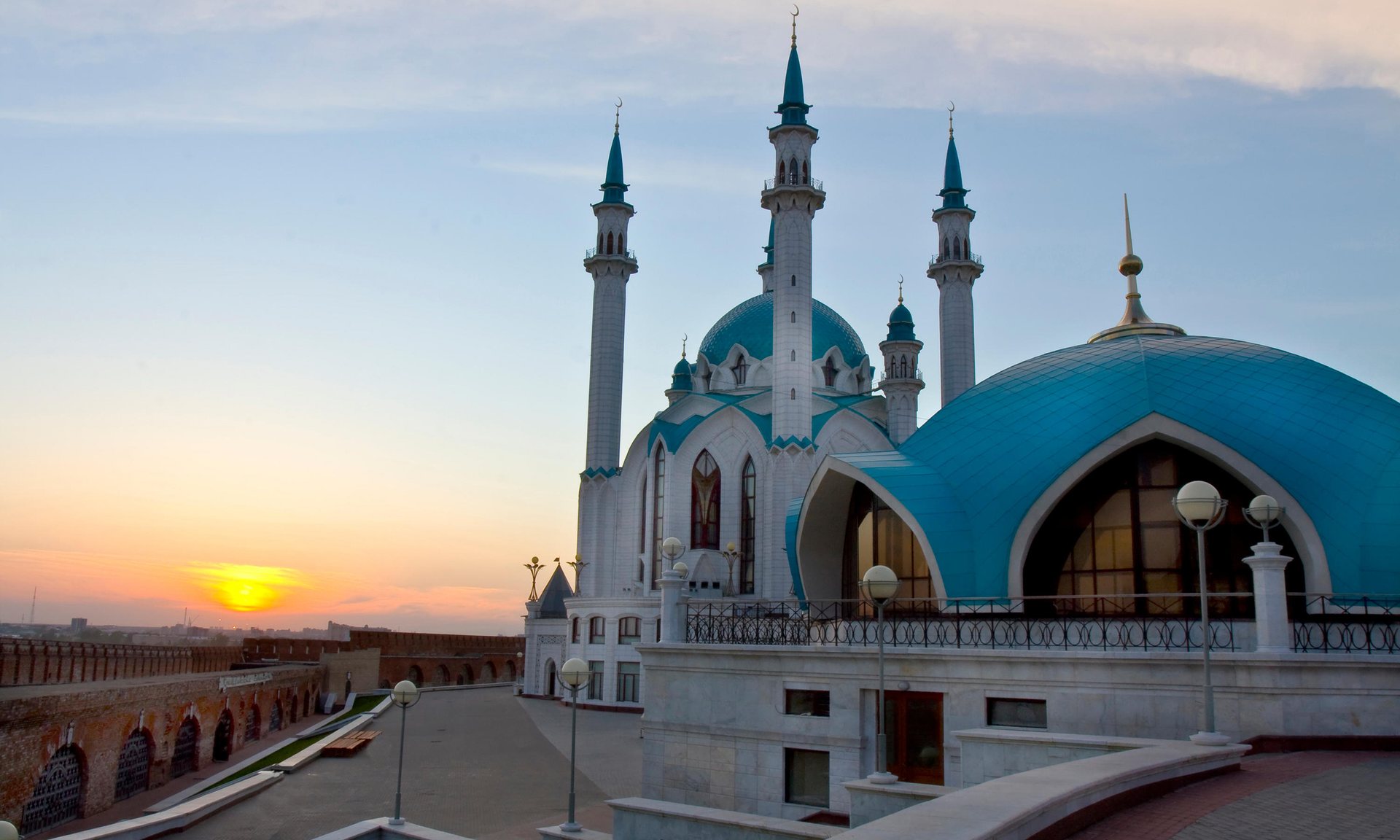 View from the Kremlin fortress in Kazan. Photograph: Alamy

Why go?
The city of Kazan, in Tatarstan, is over a thousand years old and has always been an eclectic place, balanced between the Russian Orthodox and Muslim cultures with churches and cathedrals neighbouring mosques. One of the city’s landmarks is the Söyembikä Tower in the Kremlin fortress. It’s named after the city’s last queen, Söyembikä, who, according to legend threw herself off the tower, but actually was captured by the Muscovites led by Ivan the Terrible in the 16th century, when the city was conquered. The eclectic food of the region, a mix of Russian and Tatar, is one of the city’s highlights: try the traditional tea with chuk-chuk, a sweet pastry dish.

Where to stay?
Stereo Hostel in the city centre has a 1970s sci-fi bachelor pad vibe – and a bar onsite. If you’re looking for a quieter stay, the Stary Gorod Hotel (Old Town Hotel) is an affordable retreat in the city centre, with views of the historic Märcani Mosque.
• Doubles from £16, dorms from £4

How to get there?
Fly from Moscow (90 minutes) or St Petersburg (2 hours), or take an overnight train from Moscow’s Kazanskiy railway station.